“The defendant took advantage of the current worldwide crisis to sell an illegal product with the claim that it protects individuals from viruses,” said U.S. Attorney Byung J. “BJay” Pak.  “We will take quick action through the Georgia COVID-19 Task Force to put a stop to criminals preying on the public with Coronavirus-related fraud schemes.”

“In an event of this magnitude, the public needs facts, not fiction, on the best ways to protect themselves from viruses,” said Assistant Attorney General Jeffrey Bossert Clark for the Justice Department’s Environment and Natural Resources Division.  “We must all remain vigilant against unsubstantiated or false claims that products ward off viruses.  Those marketing such illegal products should beware they may end up on the radar of federal investigators, and be vigorously prosecuted.”

“Reliance on fraudulent products may increase the spread of COVID-19 and exacerbate the current public health emergency,” said Environmental Protection Agency (EPA) Assistant Administrator for Enforcement and Compliance Assurance Susan Bodine.  “EPA and our law enforcement partners are working hard to keep these illegal products off the shelves, off the internet, and out of this country. We ask American consumers to help by checking the list of approved products found at epa.gov/coronavirus before making any purchases.”

“The sale of this product not only violates several federal laws, it also gives people a false hope. During a global crisis, like we are experiencing right now, it is incredibly dangerous and reckless to exploit people’s fear for profit,” said acting Special Agent in Charge Robert Hammer, who oversees Homeland Security Investigations (HSI) operations in Georgia and Alabama. “HSI Atlanta, in conjunction with our law enforcement partners, will continue to prioritize our efforts to protect Americans from COVID-19 fraud.”

“The U.S. Postal Inspection Service will pursue those individuals that are illegally utilizing the mail system to defraud victims during this coronavirus pandemic,” said Tommy D. Coke, Inspector in Charge of the Atlanta Division.  “With the collaborative investigative efforts of our law enforcement partners, we remain resolute to pursue and bring to justice any criminals involved in these deceptive schemes.”

According to U.S. Attorney Pak, the charges, and other information presented in court: The defendant allegedly sold an unregistered pesticide, Toamit Virus Shut Out, through eBay, claiming that it would help protect individuals from viruses.  The pesticide was marketed as “Virus Shut Out” and “Stop The Virus.”  As shown below, the eBay listing depicted the removal of viruses by wearing the “Virus Shut Out” and “Stop The Virus” product.

Additionally, the listing stated that “its main ingredient is ClO2, which is a new generation of widely effective and powerful fungicide recognized internationally at present.  Bacteria and viruses can be lifted up within one meter of the wearer’s body, just like a portable air cleaner with its own protective cover.”  It also stated that “In extraordinary times, access to public places and confined spaces will be protected by one more layer and have one more layer of safety protection effect, thus reducing the risks and probability of infection and transmission.”

The listing further claimed that Toamit is “office and home essential during viral infections reduce transmission risk by 90%.”

The Federal Insecticide, Fungicide and Rodenticide Act, FIFRA, regulates the production, sale, distribution and use of pesticides in the United States.  A pesticide is any substance intended for preventing, destroying, repelling, or mitigating any pest.  The term “pest” includes viruses.  Pesticides are required to be registered with the EPA. Toamit Virus Shut Out was not registered and it is illegal to distribute or sell unregistered pesticides.  In addition, Sun allegedly imported the pesticide from Japan, violating the anti-smuggling law and then sent it via U.S. Postal Service priority mail.

The EPA has taken steps to block importing of Toamit Virus Shut Out and its sale within the United States:  https://www.epa.gov/newsreleases/epa-administrator-wheeler-talks-retailers-and-third-party-marketplace-platforms-discuss and: https://www.epa.gov/newsreleases/us-epa-acts-protect-public-unregistered-virus-shut-out-product-imported-honolulu-and.

Rong Sun, a/k/a Vicky Sun, 34, of Fayetteville, Georgia, made her initial appearance before U.S. Magistrate Judge Alan J. Baverman.  Members of the public are reminded that the complaint only contains charges.  The defendant is presumed innocent of the charges and it will be the government’s burden to prove the defendant’s guilt beyond a reasonable doubt at trial.

The public is urged to report suspected fraud schemes related to COVID-19 (the Coronavirus) by calling the National Center for Disaster Fraud (NCDF) hotline (1-866-720-5721) or by e-mailing the NCDF at disaster@leo.gov.

This author hasn't written their bio yet.
Hoporenkv has contributed 308 entries to our website, so far.View entries by Hoporenkv 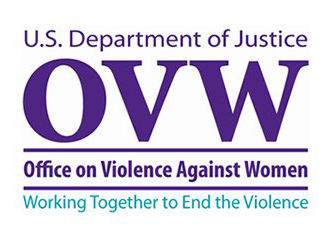 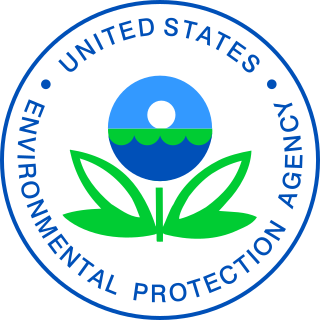 Protect your family. Test your home for radon.

This January is National Radon Action Month (NRAM). Every January,[...] 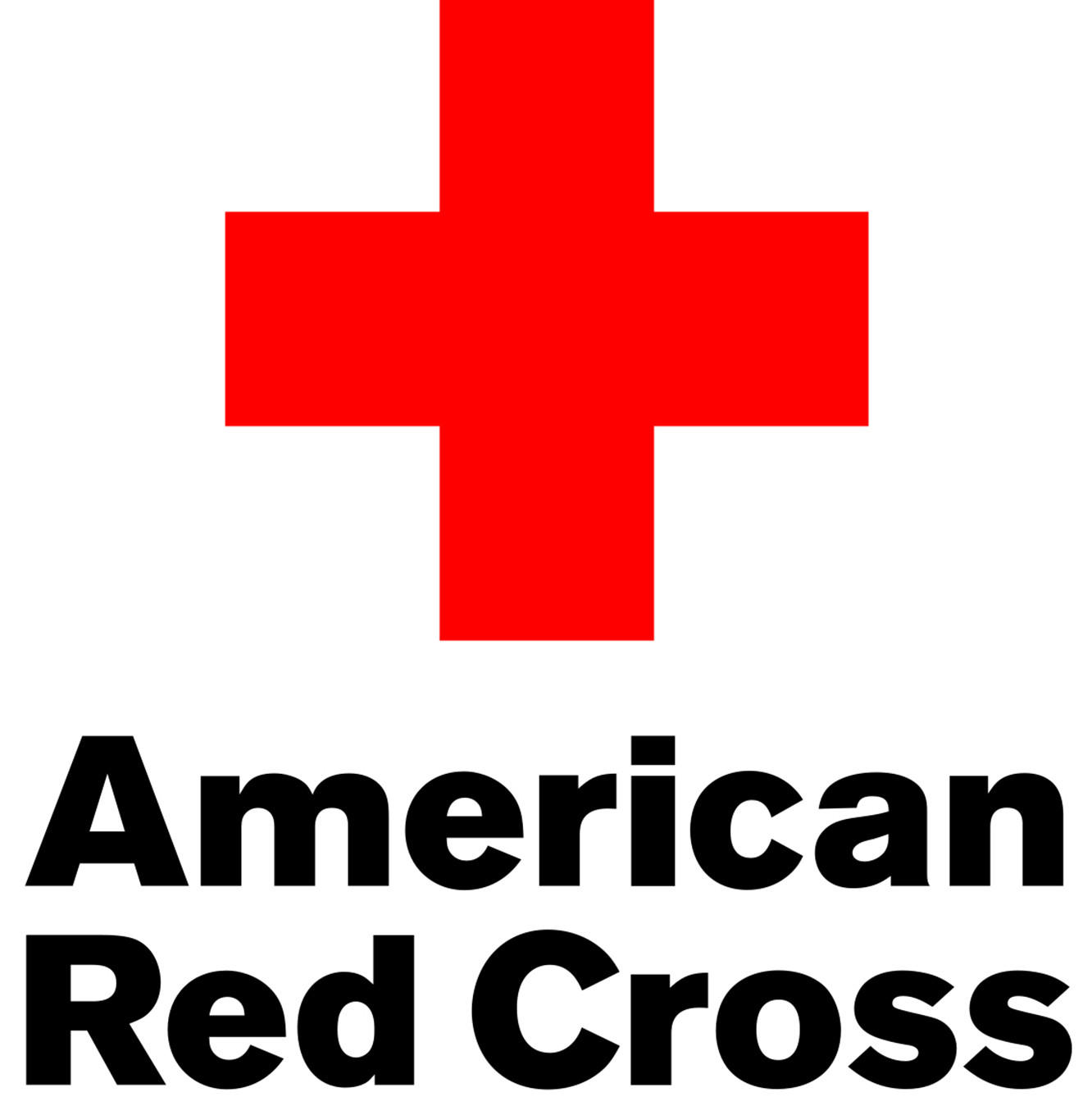