WASHINGTON, D.C. | The National Congress of American Indians (NCAI) is hosting a special Taking Action in 2020 Livestream on Tuesday, September 22, 2020 to bring awareness to National Voter Registration Day and highlight the importance and the power of the Native Vote.

The Taking Action in 2020 Livestream will be broadcast on NCAI’s Facebook page at 3:00 p.m. EDT and will feature special guests involved in voter registration efforts throughout Indian Country. NCAI President Fawn Sharp will be joined by Representative Ruth Buffalo, the first Native American Democratic woman elected to the North Dakota House of Representatives, and other special guests from key swing states around the country.

NCAI’s partnership with the National Voter Registration Day initiative is a critical component of the organization’s Native Vote campaign, which is a non-partisan initiative focused on voter registration, getting out the Native Vote, election protection, education, and data collection. While progress has been made, an estimated 1.2 million American Indians and Alaska Natives are unregistered. In addition, there are only four Native American members of the U.S. House of Representatives, which is half of what the number would be if Native representation was proportional to the U.S. American Indian and Alaska Native population. With a growing national debate over issues important to Indian Country, such as energy, education, and the environment, it is vital that Native voices are included and heard.

Indian Country has been historically undercounted and underrepresented. However, the American Indian and Alaska Native population is increasing and now makes up a significant share of the population in traditional swing states where the Native Vote has made a difference in recent local, state, and national races. Through grassroots outreach, advocacy efforts, and strategic partnerships, NCAI will ensure Indian Country plays a significant role in making sure Native voices are heard and their votes are counted in this year’s election.

NCAI urges the media, organizations, and members of the public to join us on National Voter Registration Day to highlighting the importance of voter registration and the power of the Native Vote. For more information about the Taking Action in 2020 Facebook Livestream event, please click here and please join us at https://www.facebook.com/ncai1944 to watch the event live on Tuesday, September 22 at 3:00 p.m. EDT.  To register to vote, go to https://nationalvoterregistrationday.org/register-to-vote/?source=NCAI and to learn more about NCAI’s Native Vote initiative, visit http://www.nativevote.org/

About the National Congress of American Indians:

This author hasn't written their bio yet.
Hoporenkv has contributed 308 entries to our website, so far.View entries by Hoporenkv 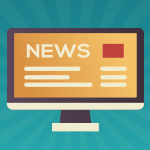 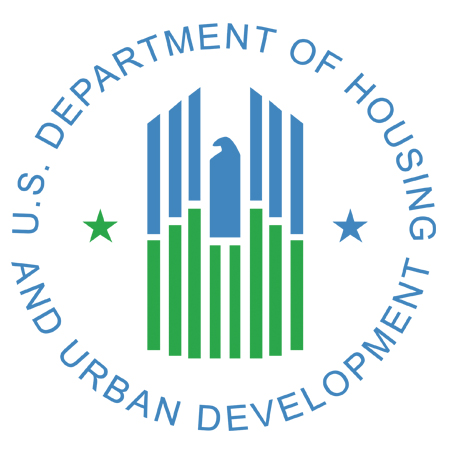 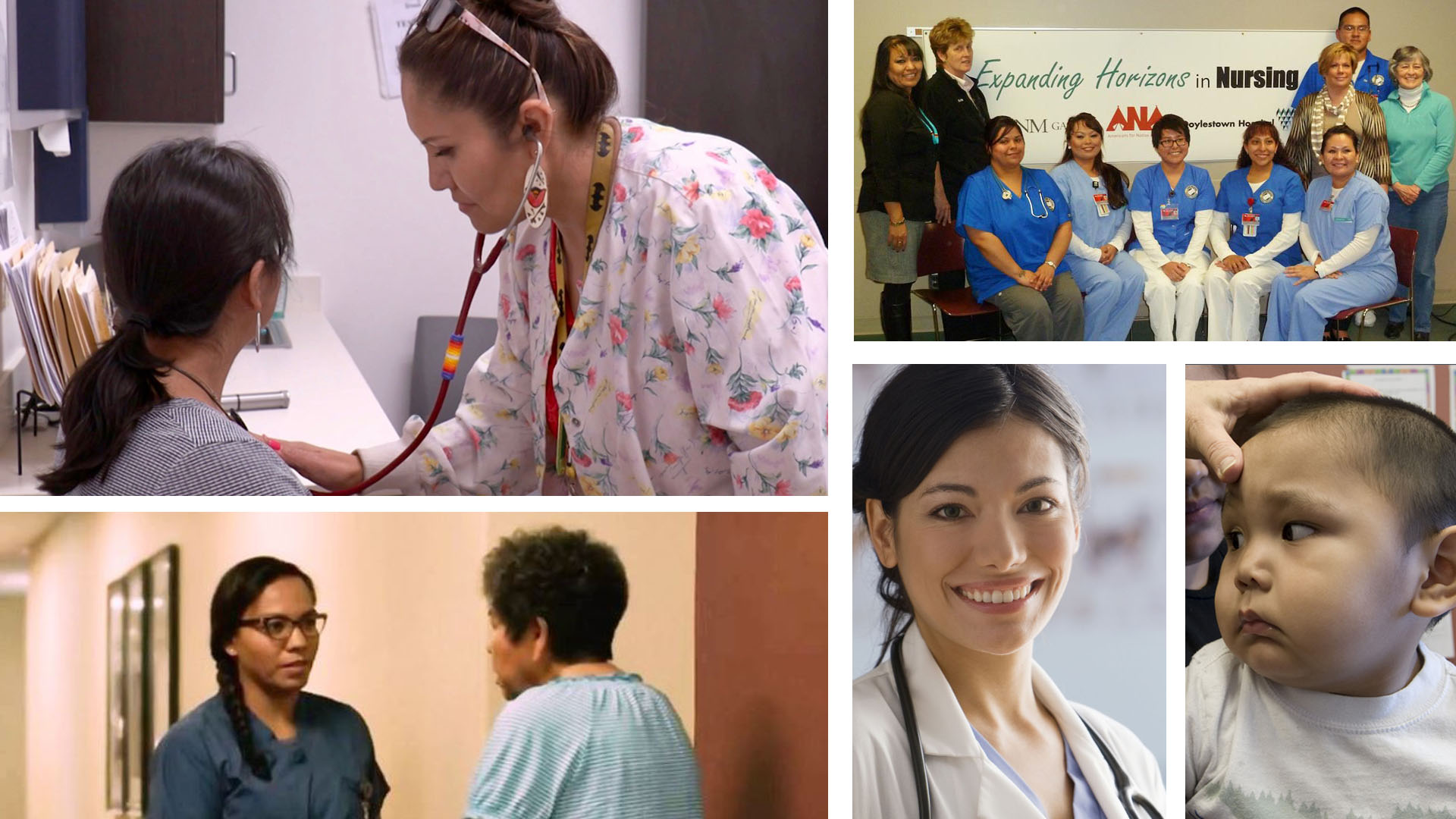 We at the Native Learning Center would like to celebrate[...]