Cheryl A. Causley is an enrolled member of the Bay Mills Tribe of Chippewa Indians and served as the Housing Director for the Tribe from Feb of 1990 to Nov 2018.

Ms. Causley was invited to the Oval Office to witness President Obama sign the HEARTH Act into law on July 30, 2012.

Ms. Causley was one of a select group of tribal leaders and national Indian organization representatives who participated in the “Native American Delegation to Build Relationships in Turkey.”  She traveled to Turkey in November 2010 to take part in a cross-border outreach exchange to build business, economic and cultural relationships with Turkish officials and continues to work on building those relationships with emphasis on housing and economic development.

Ms. Causley was one of three US Delegates who helped plan the 2012 World Indigenous Housing Conference which included participants from the United States, Canada, New Zealand and Australia.  It was held June 2012 in Vancouver, Canada. She is currently serving as a US Delegate on the International Strategic Advice & Support Group with the National Congress of Australia’s First Peoples preparing for the 2019 World Indigenous Housing Conference to be held on Australia’s Gold Coast May 20-24th.

At the regional level, Ms. Causley has served as chairperson and vice-chairperson of the Great Lakes Indian Housing Association (GLIHA) from 2003 to 2007 and was re-elected as Chairperson in 2015 and served the Association until November of 2018. This Association represents the Housing Authorities in

Ms. Causley is now the Principal of Cheryl A. Causley And Associates who offer Housing Consulting & Management Services. 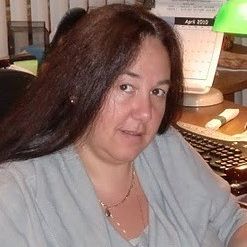 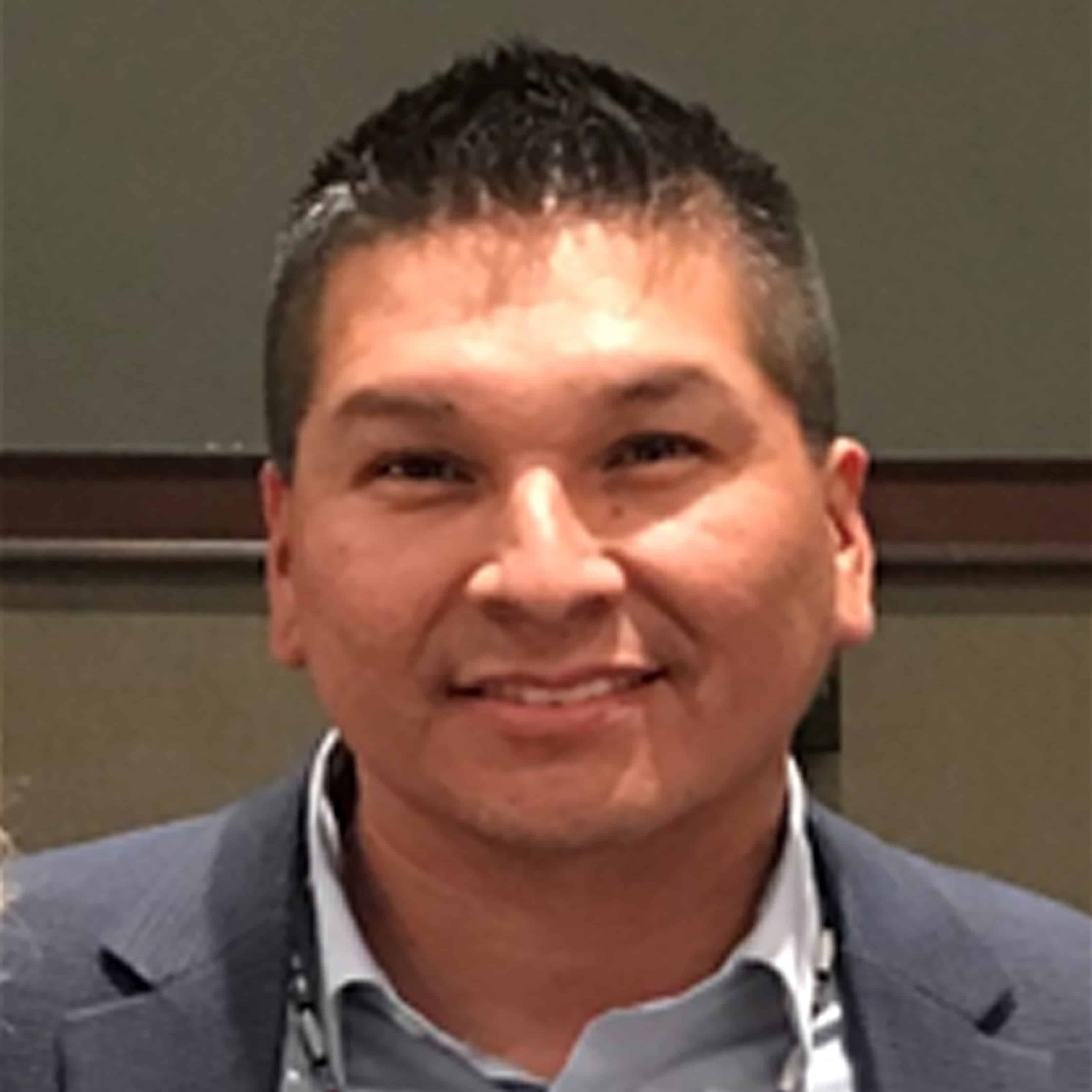 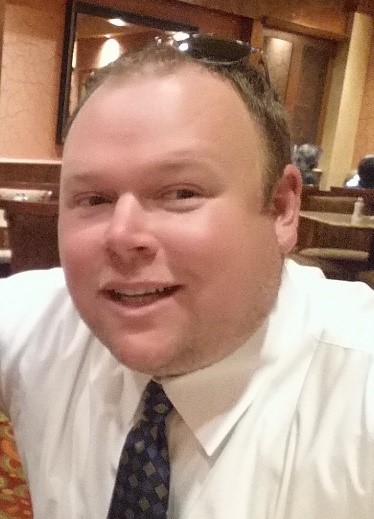 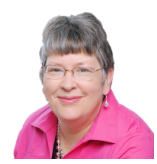 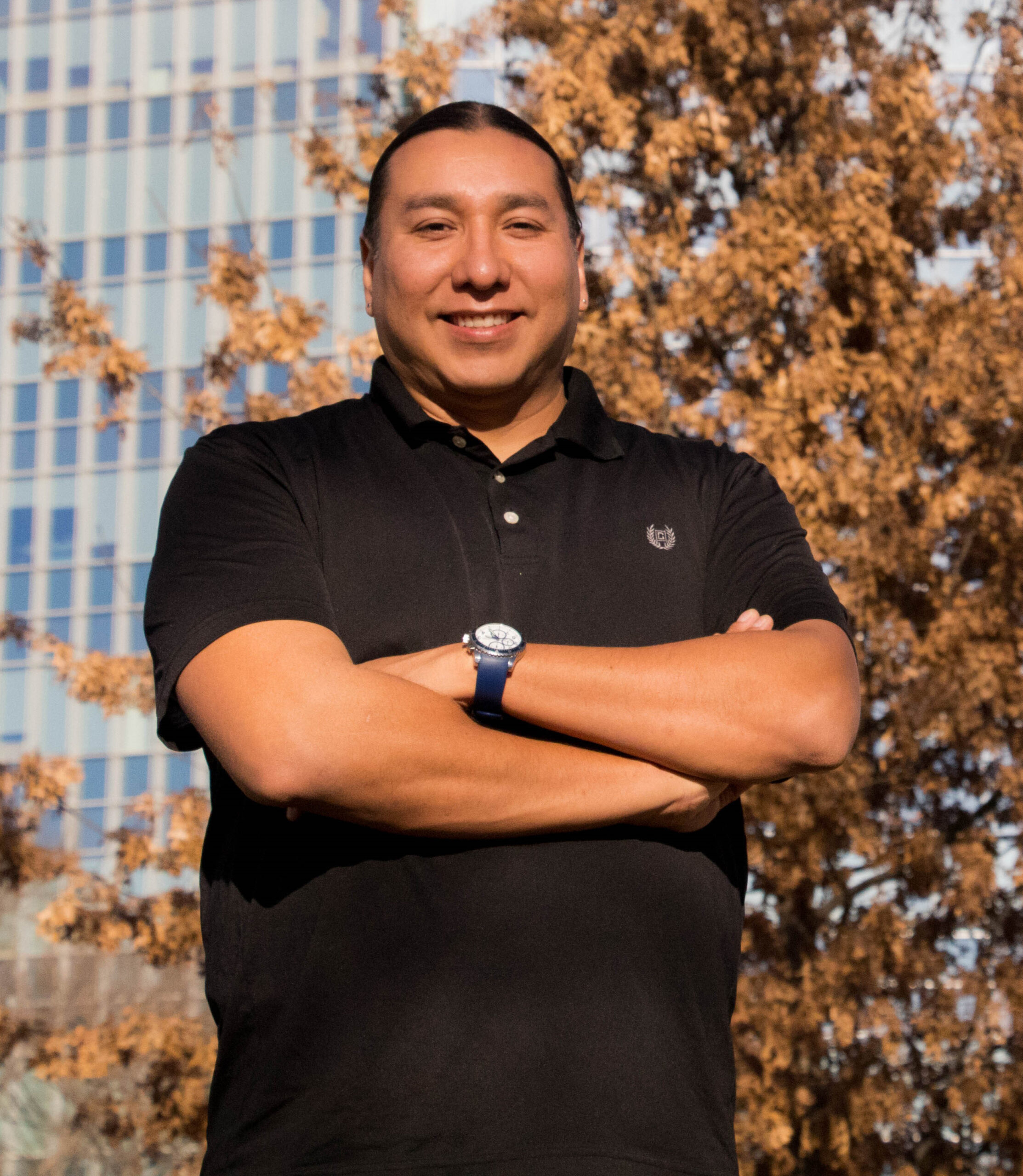